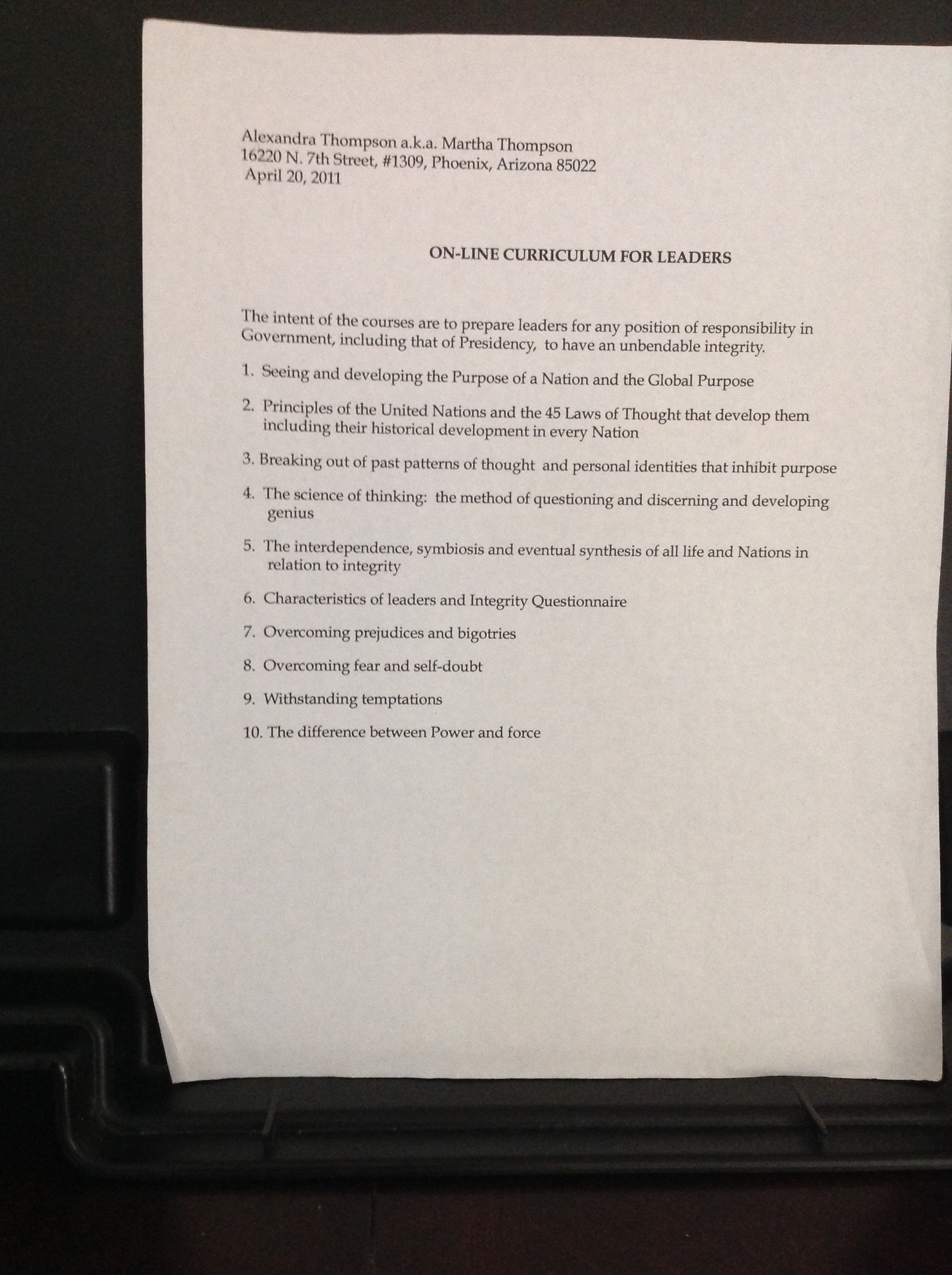 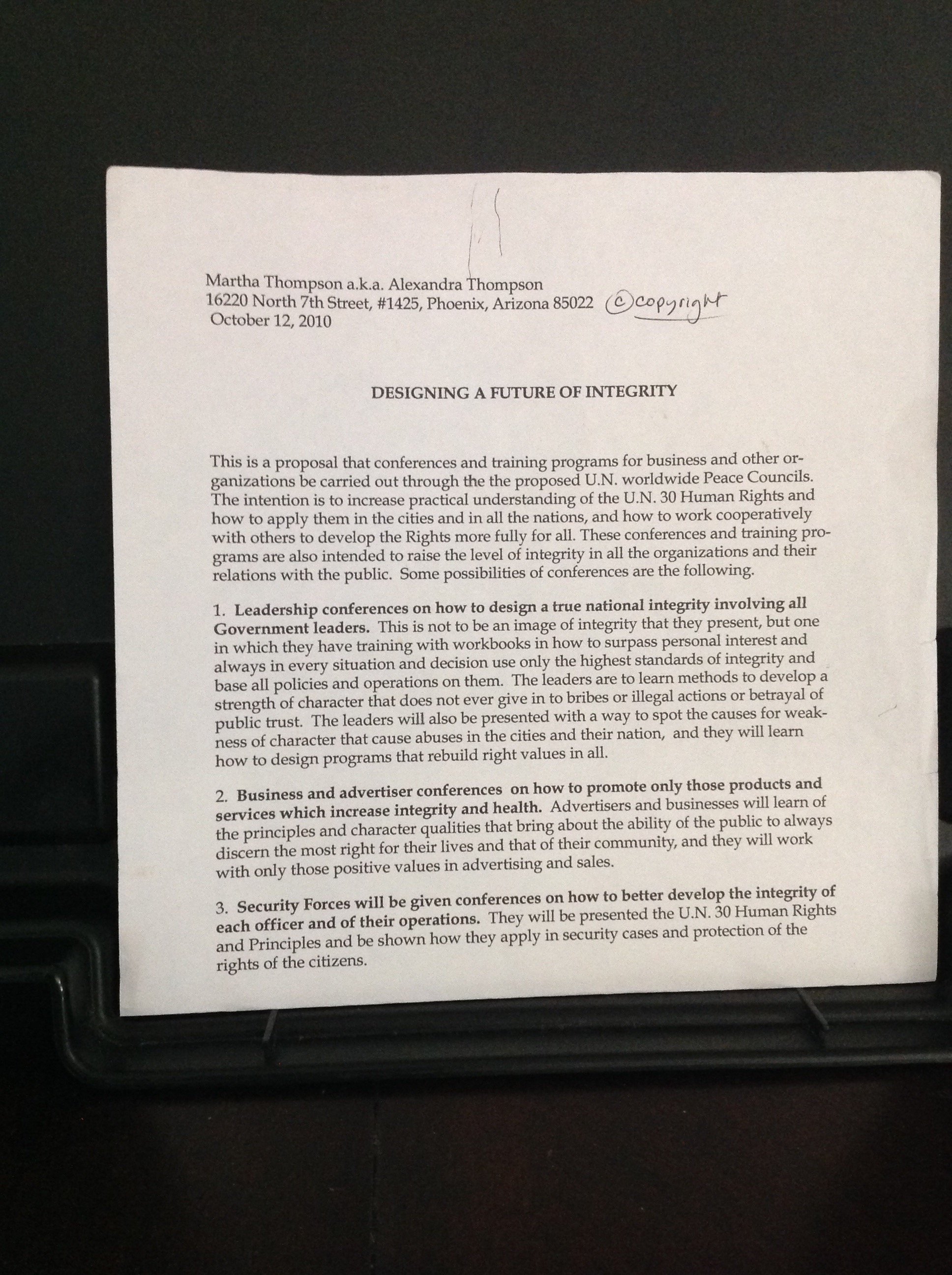 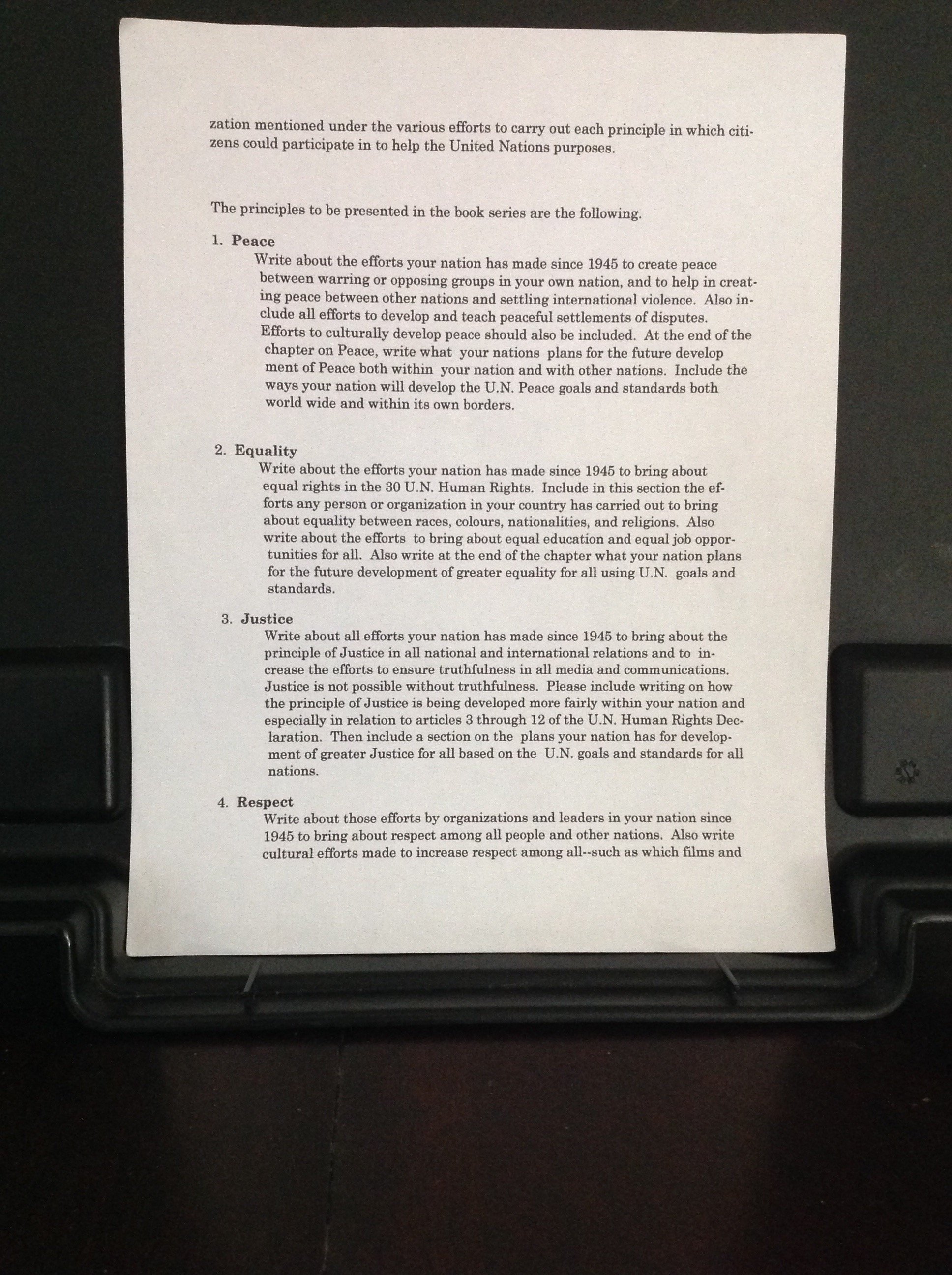 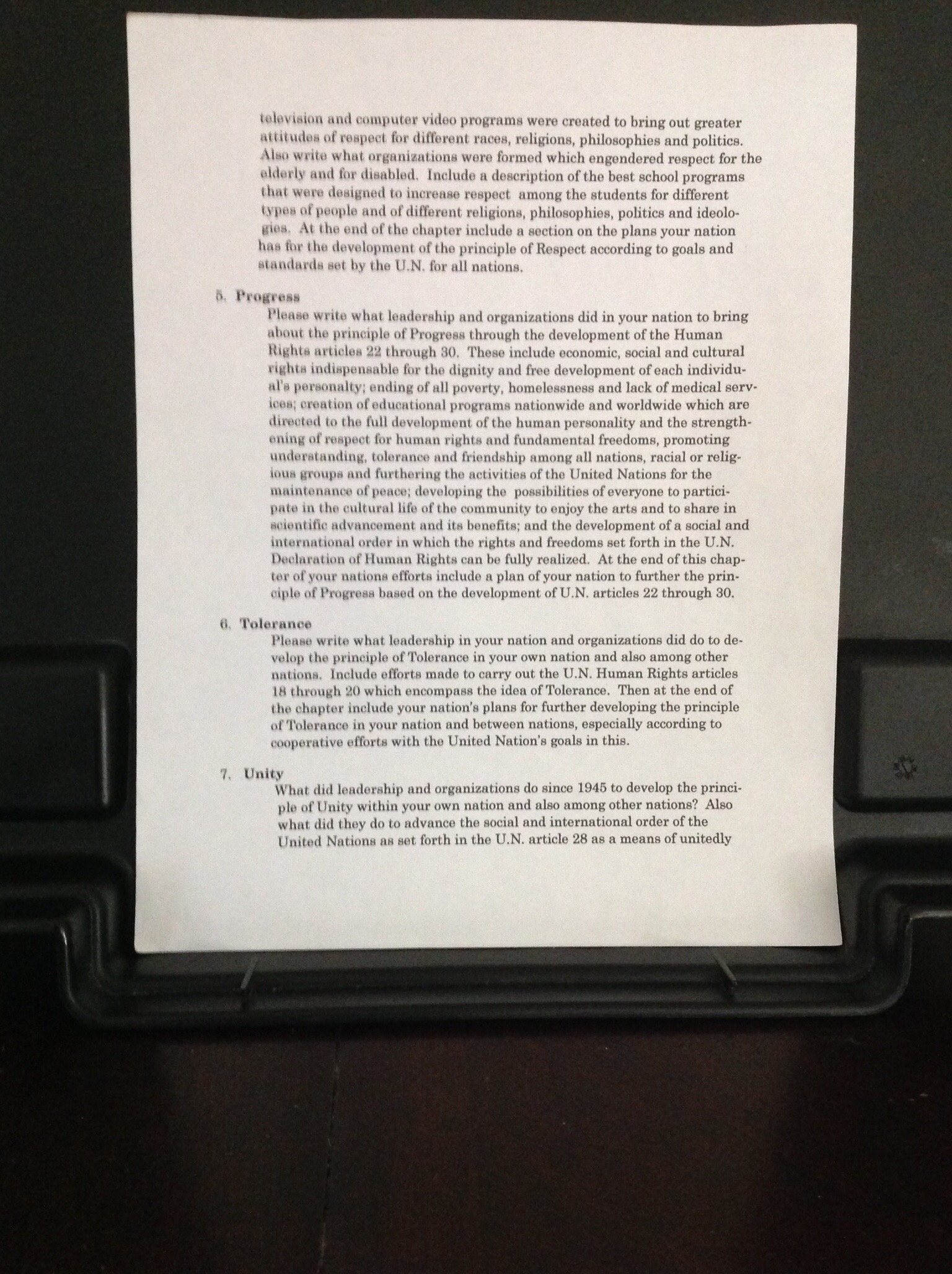 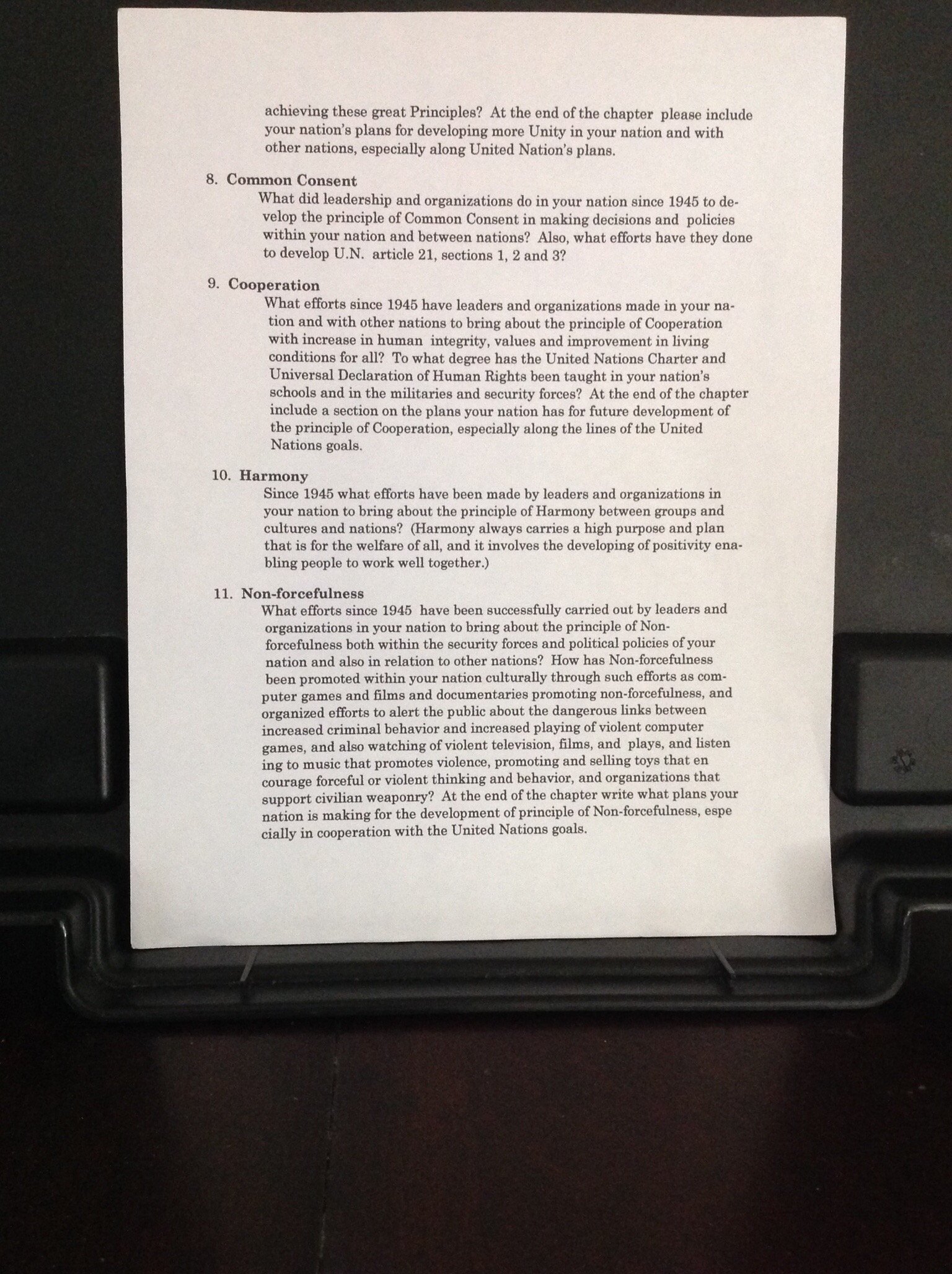 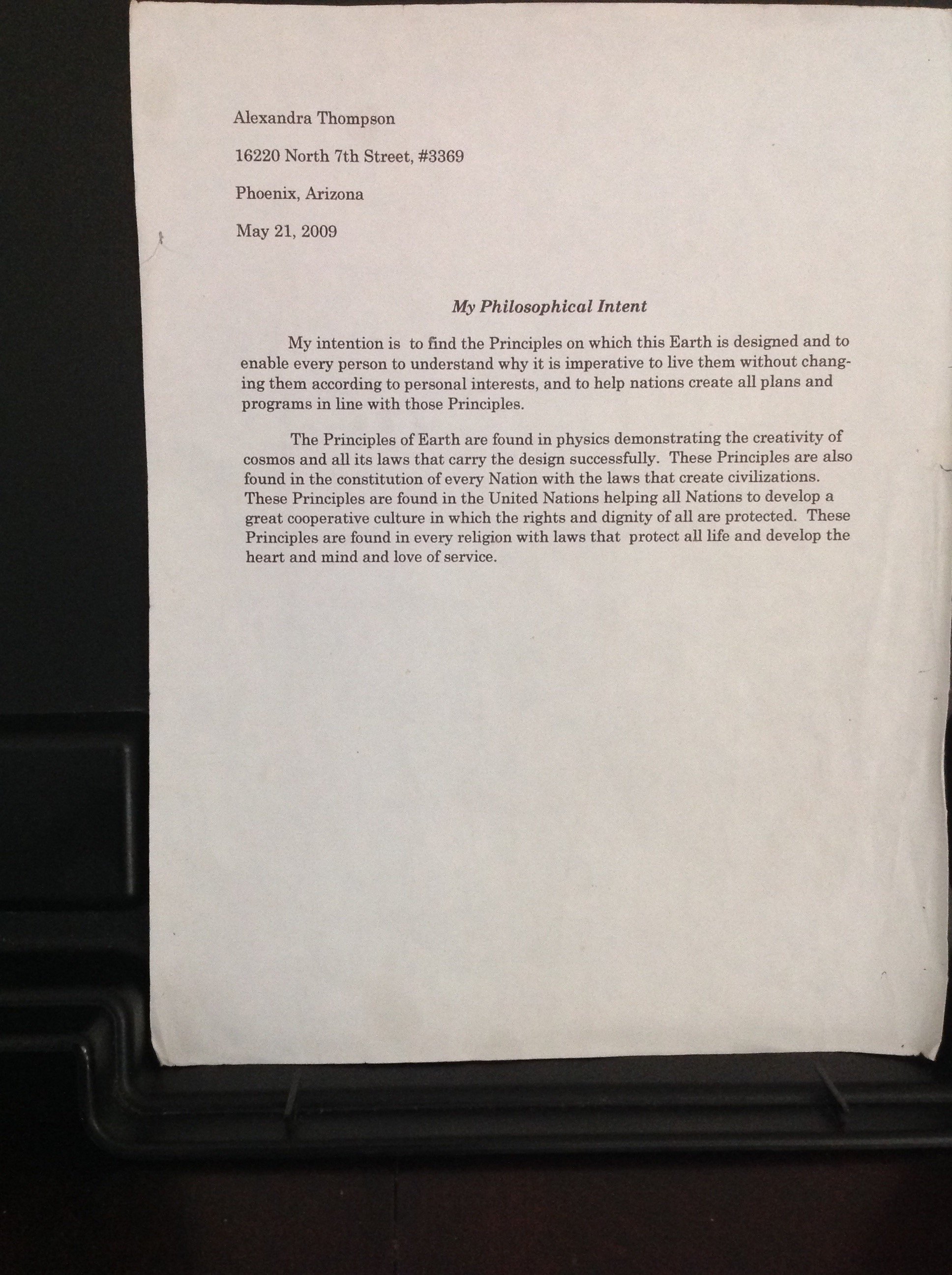 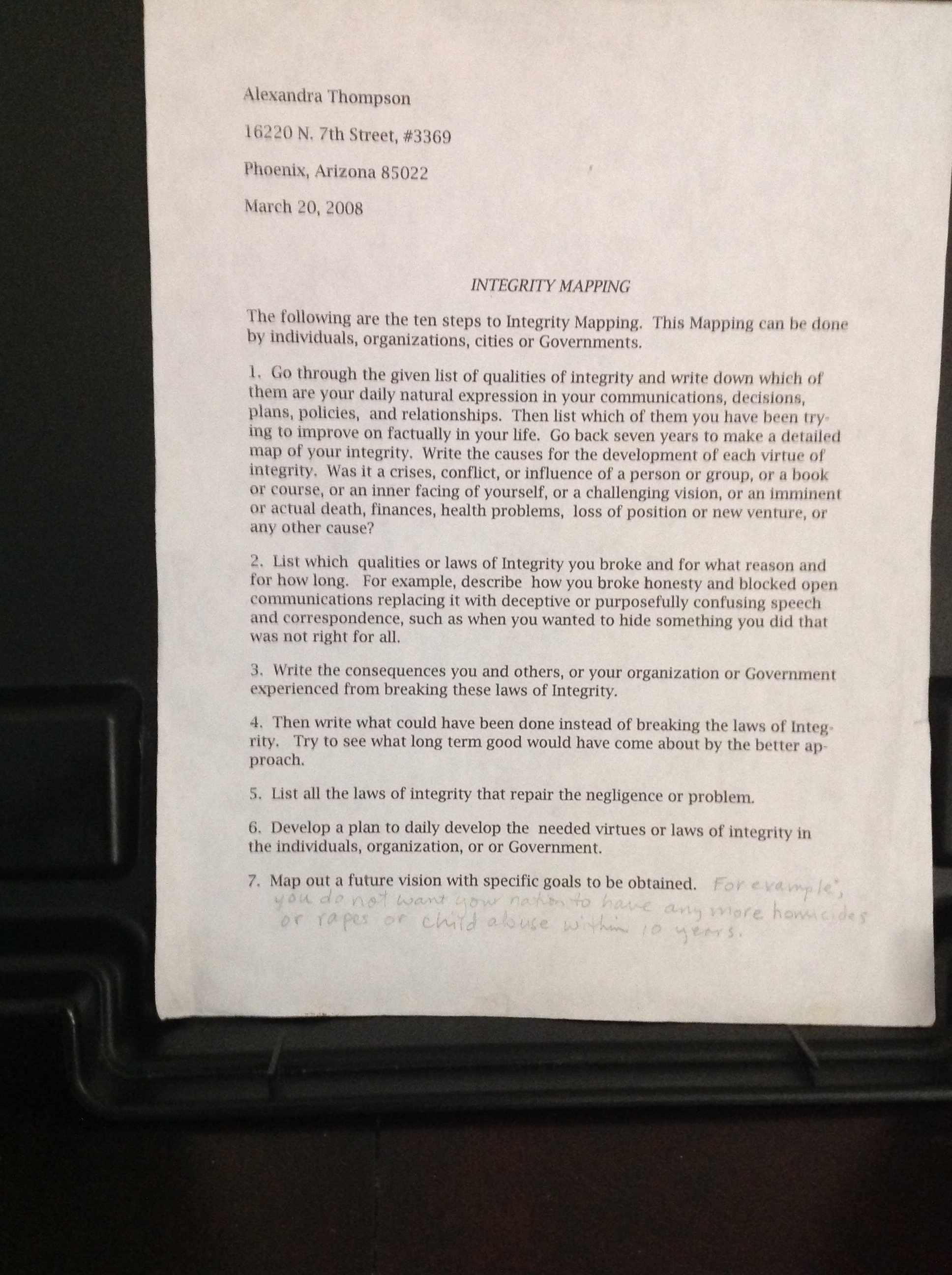 When You Keep the Law

Every individual is the energy output of the laws he or she expresses in every second.  The energy fields of the mind are only built by thinking lawfully.  Each different type of law in action is giving a different coloration of energy in the energy fields with the different qualities of energy which heal and build bodies, individually and in relationship.  These additionally create the energy fields surrounding the earth.  Laws are the directed thought going in the right direction toward a Purpose established in our planetary part in the universe. Lawful thinking builds healthy Nations and nature.

Memories improve when lawful thinking is constant and debts are being paid so that no suffering of others is left that you caused.  Suffering distorts the energy flows of emotions and body which can cause diseases. Most diseases are caused by lawlessness of others and oneself.  Your debts paid to others build their energy fields and new healthy thinking grows in the Nation.

Every time that one breaks a law such as the law of no violating another, then their energy fields of their whole body deteriorates into dark matter which means no conductivity of vital life giving elements and energies of right ideas. Thus poorer choices are made causing increasingly  poorer health and problems in family and work and in the Nation.  The energy outreach additionally goes across the town or even continent causing cracks in the energy formations of  the skies with losses  in elements such as oxygen  and can have resultant weather damages such as droughts, or tornadoes, or floods or even earth plates slip apart with energy fields breaking apart which causes earthquakes.

We can create new teaching in our Government training programs along these lines which will overcome and prevent ever kind of crime and environmental problem and even every poor economy and war and tragedy.